Human Intelligence Is The Result Of Genetic Memory

Genetic memory is real, and it’s a process by which a memory is passed down through the generations without the individual having to experience first-hand the topic of the memory.

Genetic memory, simply put, is complex abilities and actual sophisticated knowledge inherited along with other more typical and commonly accepted physical and behavioral characteristics. To put it in everyday terms, that means we get our intelligence, as well as our hair, skin and eye color from our families. In psychology, genetic memory is defined as a memory present at birth. That it exists in the absence of sensory experience, and is incorporated into the genome over long spans of time. In other words, that means we remember things that we have never been exposed to, because it’s been in our genes for so long. 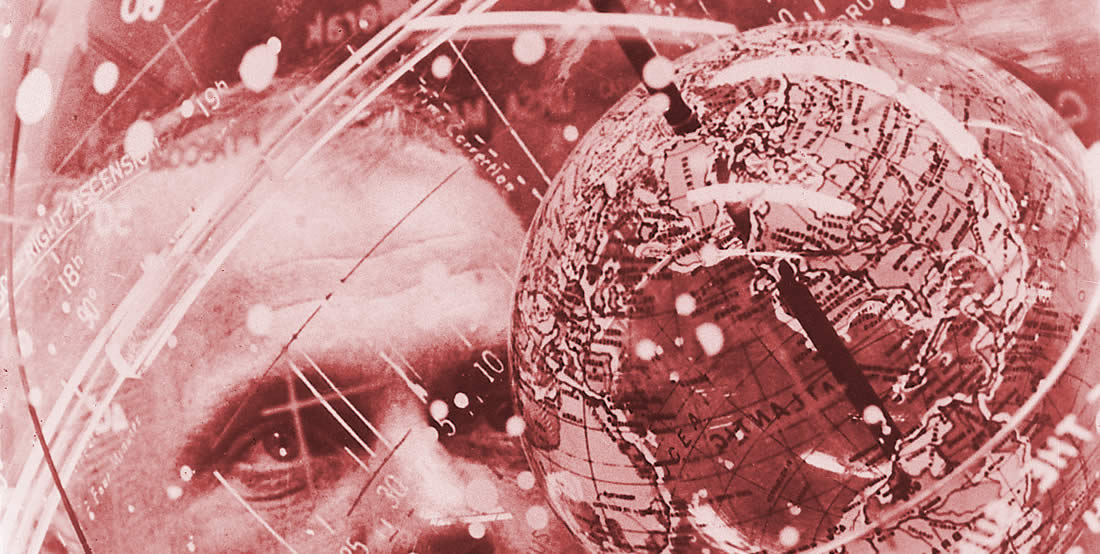 Genetic memories are defined as posited memories, feelings, and ideas inherited from our ancestors as part of a collective consciousness. These may be things like a natural fear of certain predators or insects, or things like a sense of taste, etc.. No one is sure yet just how much or what type of information is genetically passed from generation to generation. There are many theories concerning whether intellectual memory is inherited, and if so, how much. As modern man, we’ve managed to access genetic memory to some degree, but we still harbor such unbelievable potential.

Intelligence, particularly the ability of genes to retain memory, has long been of primary interest to human genetic research. The first methodical set of experimental observations can be traced back to Galton’s work in 1865, a year before Mendel’s influential article on the laws of heredity. Using statistical tools, Galton evaluated the transmission of several traits in families. Galton concluded that many traits, including mental ability, are genetically transmitted and normally distributed in the general population.

In 1881, Théodule Ribot held that psychological and genetic memory were based upon a common mechanism. And, that the former only differed from the latter in that it interacted with consciousness. In addition, brain scientists say that the size of certain regions of the brain are under tight genetic control, and that the larger these regions are, the higher the intelligence. The study of intelligence genetics examines how much, and by what manner, mental abilities are affected by genes. Many genetic and environmental factors influence intelligence, and the role Deoxyribonucleic acid plays in memory is one that science continues to struggle to understand. 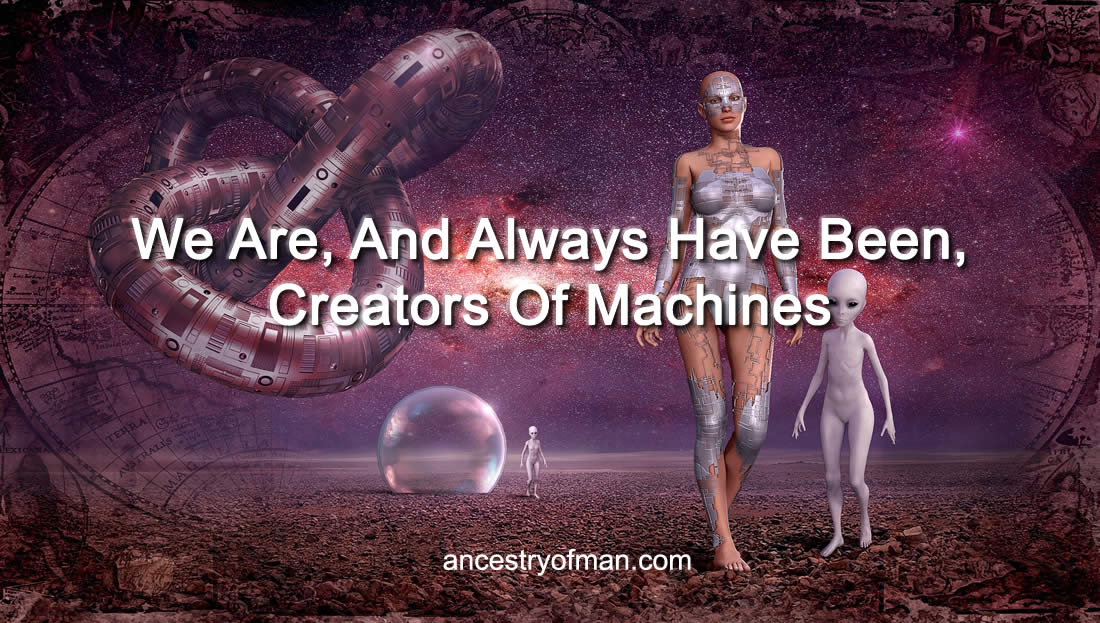 In the case of our ancestors, genetic intelligence has most certainly passed from generation to generation, though it was suppressed by the priority of survival for thousands of years. This is evidenced by the fact that the less time we began to spend on survival, the more advanced we became. Our intelligence is as natural to us as spots are to a cheetah, or stripes to a zebra. We are the only creatures that have ever existed on this planet who possess the power of creation.

Not only do we create tools, we use them to make even more sophisticated tools. We then adapt them for dozens of applications. Our intellectual development has exponentially increased in the last 100 years. Furthermore, our intellectual development is estimated to grow by another 30% each year. To put that in perspective; a weekly edition of the New York Times today contains more information than the average person was likely to come across in an entire lifetime during seventeenth-century England.

Evolution Runs Into A Brick Wall

Is this scientific, academic and technological explosion the result of evolution?

No. Evolution runs into a brick wall when it tries to explain Cro-Magnon’s sudden appearance on Earth.

How many other creatures on Earth, in its entire history, ever built highways. And, then filled them with complex mechanical conveniences powered by fuel extracted from deep underground resources refined through complex chemical processes? None.

How many monkeys evolved to trade tunes and movies on a global digital network? None.

How many Neanderthals launched themselves into space? None.

We did not evolve on this planet. We are experiencing intellectual regeneration, or reversion to our natural state. There is plenty of evidence to prove that evolution is a universal process. But, there is no proof we evolved on Earth. In fact, all evidence points to the contrary.

Some of the best examples of our genetic memory are ‘savants’. They possess fully developed abilities that could have only pre-existed genetically. Savant syndrome is a condition in which a person demonstrates capabilities or abilities far in excess of what would be considered normal. They are clearly in possession of knowledge that they have never learned. For example, the absolute musical virtuoso, Leslie Lemke, never had a music lesson in his life.

A century before him, the musical genius of “Blind Tom” Wiggins began when he performed spontaneously as an infant, so his ability could not possibly have been learned.

After a head injury as an infant, savant Alonzo Clemons began to sculpt with whatever was handy.  Clemons is now a celebrated sculptor. In fact, in an hour or less he can sculpt a perfect specimen of any animal with clay. This is after only a single glance at the animal itself. Due to genetic memory, the detail of his work is stunning! Every muscle and tendon is perfectly positioned. Every limb flawlessly proportioned, and yet he has never had a single lesson, let alone any formal training.

We were placed on Earth to protect interstellar civilization from our negative behaviors. Therefore, it is extremely probable that if we accomplish manned interstellar flight, without first genetically and behaviorally altering ourselves in a positive way, we will bring about our imminent destruction. I assure you, our genetic and intellectual development has not just been of interest to us. Will genetic memory lead to human extermination? Possibly and probably.

As we technologically approach the ability to permanently leave this planet, we remain constantly under intense observation by aliens.