The fate of man depends upon the decisions humanity makes about a number of issues, such as the environment, social policies, and space exploration.

Human origin is extraterrestrial. Humans are aliens. We are exiled children of the stars who, from a historical point of view, have been here for only for a short time. This is why there is no evidence of Cro-magnoid existence on Earth beyond 50,000-60,000 years ago. We have dominated the Earth, and have brought it, and ourselves, to the brink of destruction. Now the end of our existence is a distinct possibility.

The fate of man now lies in current and future human behavior, which to date, has been deplorable. Extraterrestrials gave us the ability to choose our fate when they exiled humans on Earth. Now the fate of man rests entirely upon the choice we make. Because the wrong choice will mean the end of man on Earth – by mankind’s own hand – or by the hands of those who put us here.

The Fate Of Man Is In Our Hands

The Fate Of Man Is Soon To Be Known

Mankind Has Been Warned To Change Since Human Origin On Earth

Extraterrestrials have warned us to change for a very long time. And the warnings to change have been global. In fact aliens have warned human exiles so often, and in so many parts of the world, that it created a spiritual thread that runs throughout all human history and religion; a thread warning us to change our evil nature. Virtually every society and every religion throughout history has warned of great danger to mankind if it does not ‘repent from sin’, if it does not become ‘righteous’, and/or ‘cleanse’ itself from evil thoughts and actions.

The warning to cease doing evil exists in many forms, and has been passed from generation to generation for thousands of years everywhere on Earth. And the warning came at a terrible cost, because extraterrestrial contact with us has always been strictly forbidden, except for mandated testing and assessment. Interstellar intervention meant risking lives to warn us of the terrible fate we face if we refuse to change. A fate we now stand ready to face, unchanged.

It is imperative to the survival of humanity to use all possible resources to locate, then remove or repair the flaws in us that makes us such a threat to each other, to this planet, and to peace in the universe. This solitary change in human nature will, and can, usher in a new era of civilization on Earth, and in the universe. Imagine a world where there is no human greed, evil done, and no fear of each other. A world of love and respect, and a world without of war. It’s not only possible, it’s necessary, or we shall perish. 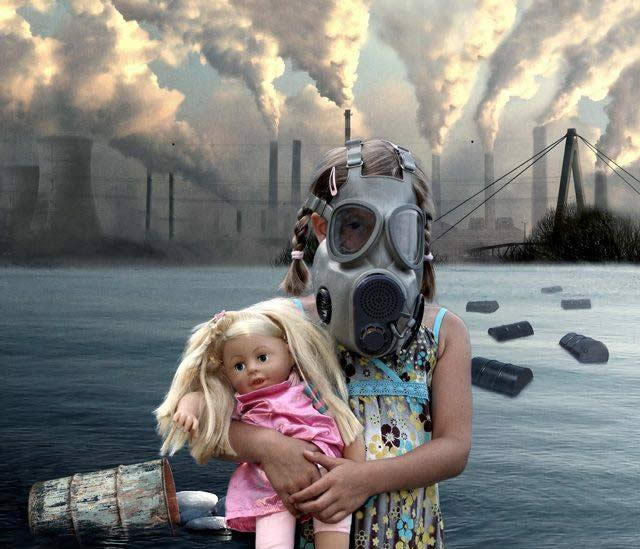 Humans are deliberately and systematically exhausting Earth’s non-renewable resources, and poisoning the land, air, and water that it needs to survive. By improving ourselves, we will improve the entire the world around us in a beautiful and environmentally responsible way. However, the catch is that the decision to change human behavior must be of our collective free will. If we chose otherwise, continued denial of our problem and failure to take appropriate action will very likely prove to be suicidal.

We now rapidly approach the junction in time where humanity’s path comes to a split in the road of fate. Down one path lies imminent and certain destruction. Down the other is the fulfillment of our destiny; living peacefully throughout the vast reaches of the universe. We are not a natural part of this planet’s evolution. Human origin is extraterrestrial. Human exiles are aliens, strangers on a strange world. Only a conscious and committed change to the evil part of our nature can save us from certain destruction by our own hand, or by the hand of others.

Will We Reach our Full Potential?

Humans have demonstrated they possess amazing potential, and it has become critical to the fate of man to now use that potential toward survival. The advanced drive technologies, electronics, and metallurgical miracles that we need for safe interstellar travel lie dormant within us, severely inhibited by things like our concepts of power, propulsion and communication. However, we may never reach our full potential if we continue the way we are, for we stand on the verge of global annihilation. Like it or not, admit it or not, but the fate of man is at hand.

Communication May Decide The Fate Of ManKind

The fate of man will in part depend on our ability to learn to communicate with other species.